A COVID-19 Health Screen must be completed by all parents/athletes before each training session.
Click here for the COVID-10 Health Screen

At Riversdale, we are proud of over 50 years of excellence and achievement behind us, and we look forward to the future as we continue to grow and serve Saskatoon and area.

SPRING/SUMMER PROGRAMS Riversdale Athletics Club has had to limit the registration for spring/summer programming to comply with provincial health o...

Riva Families, It is my sincere pleasure to bring you season's greetings on behalf of the Board of Directors of Riversdale Athletics Club. This has...

As per the new Public Health orders announced on November 25 and applicable to Dec. 17, whereby sport/facility participant numbers are reduced to...

Athletes of the month 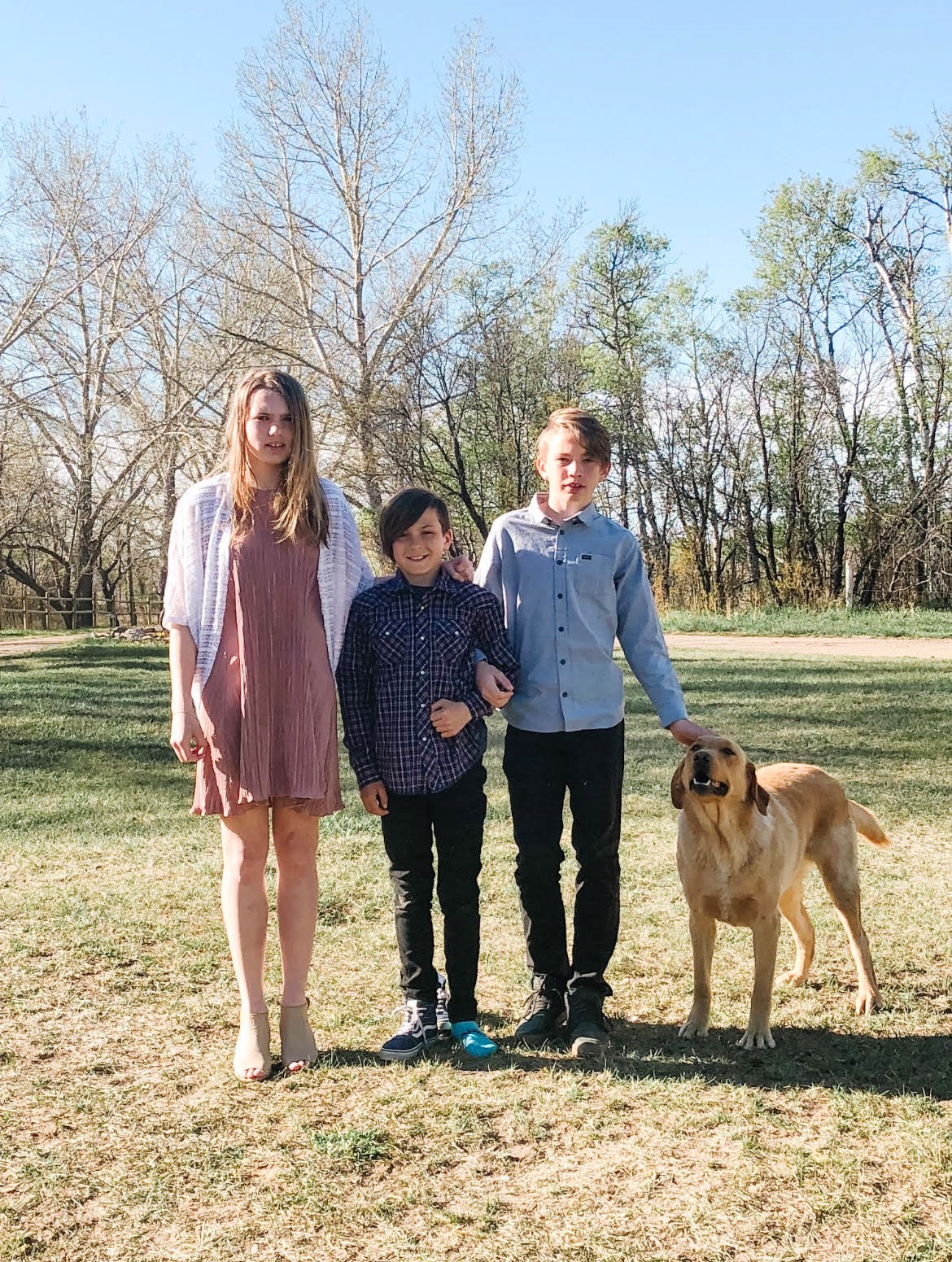 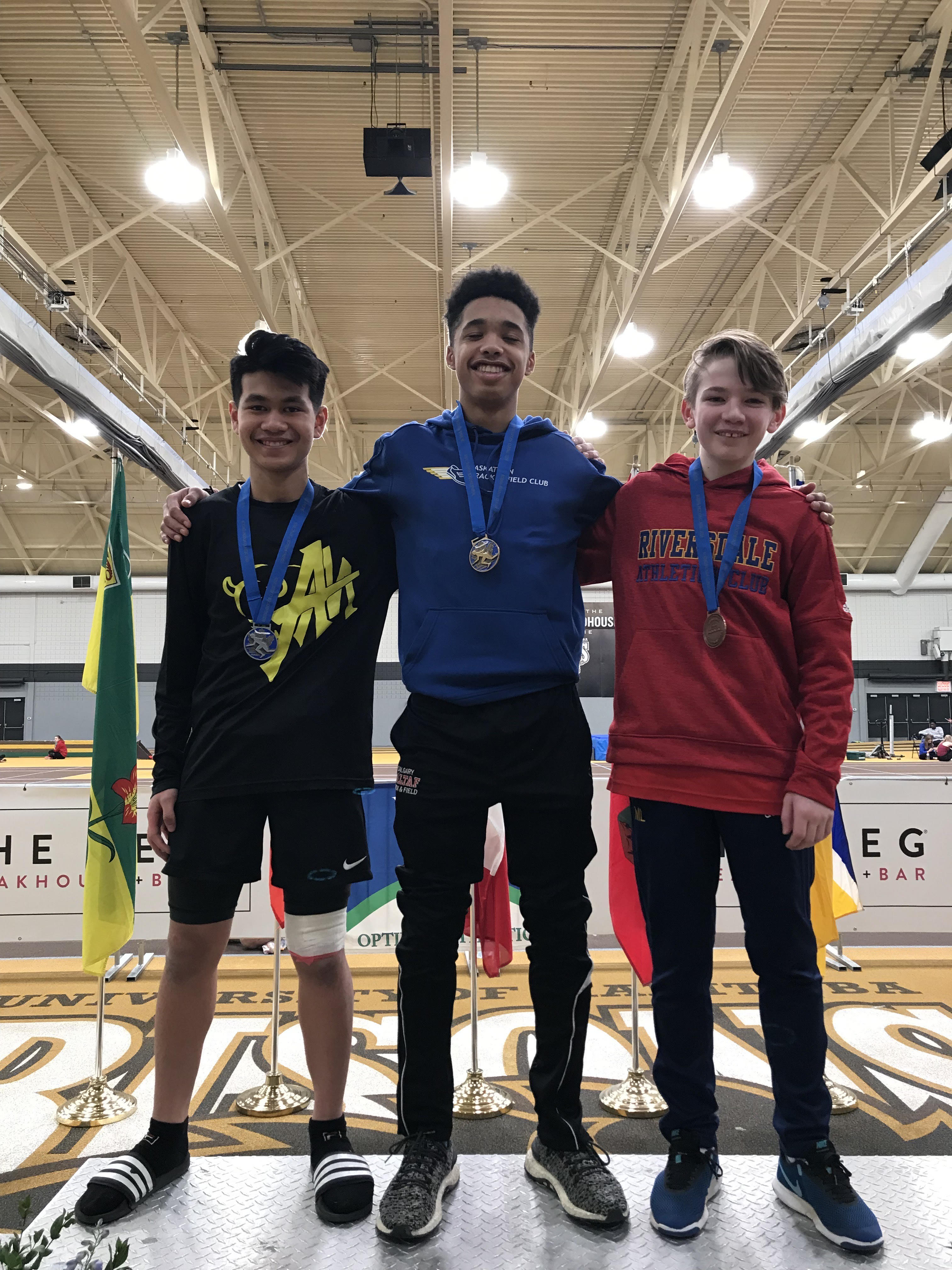 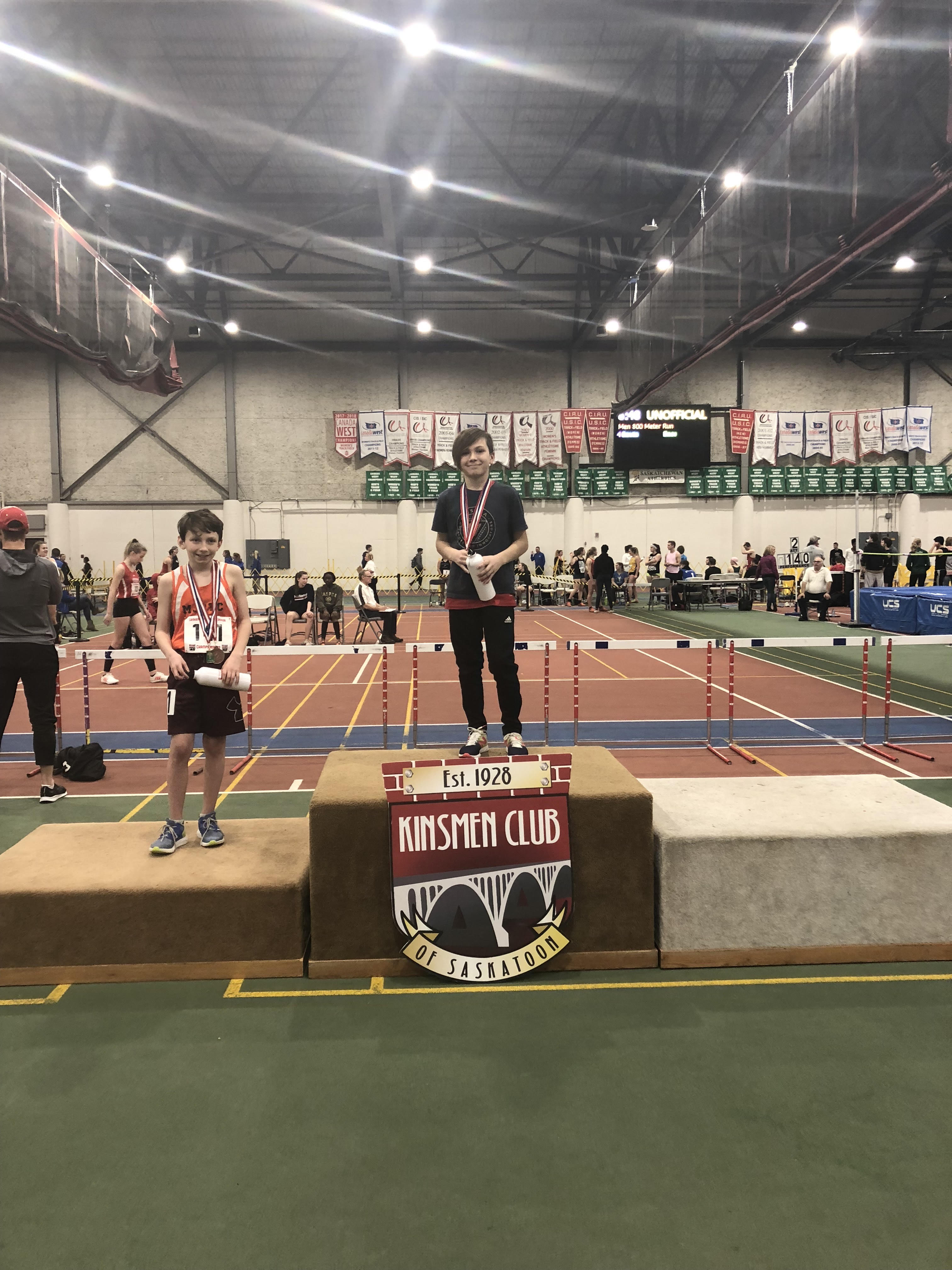 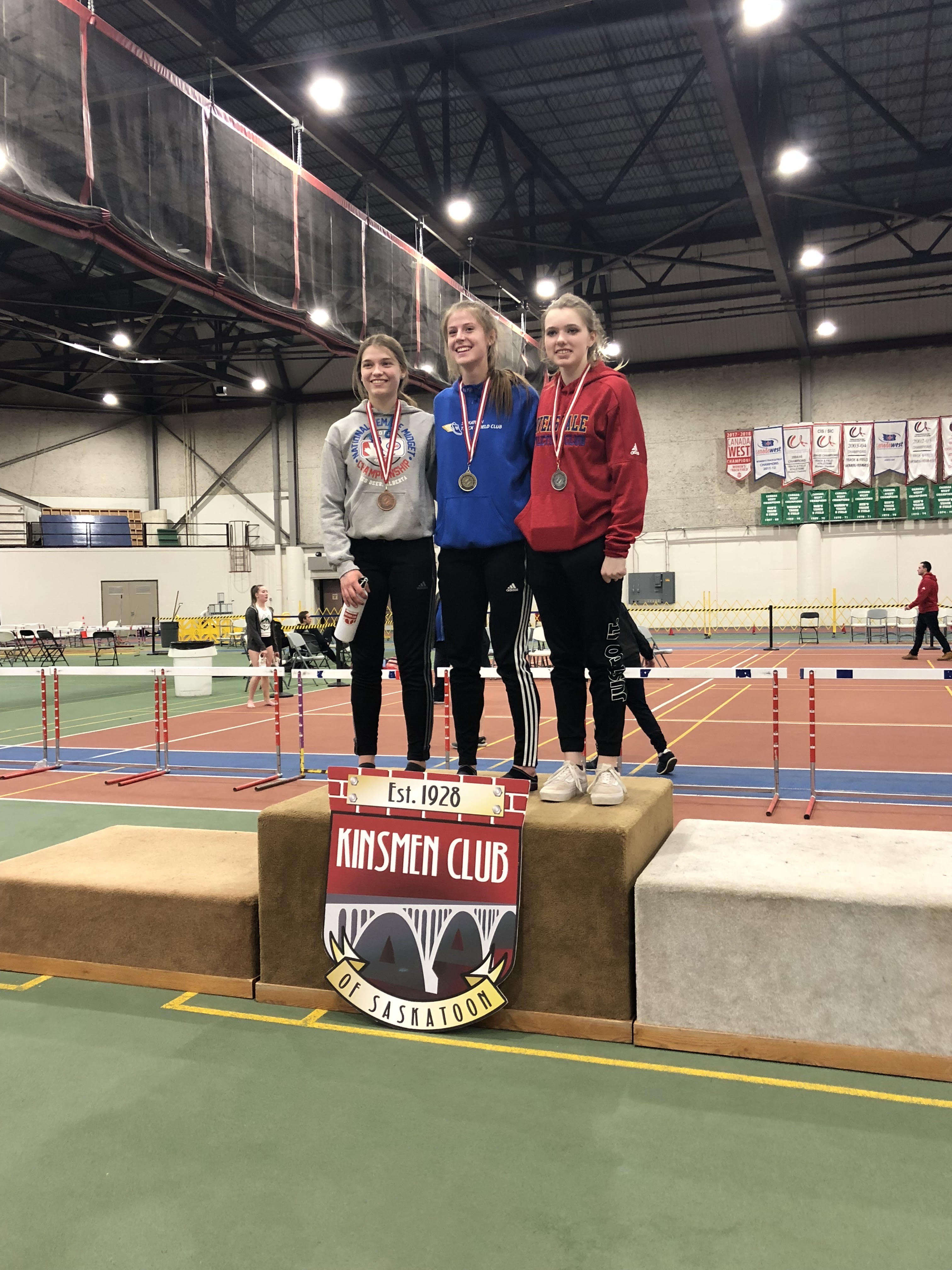 This month’s Riversdale Athlete of the Month is not one, but three siblings! Sara, Mathieu and Samuel Lafreniere are our Athletes of the Month!

Sara is a Grade 12 student at Clavet Composite School. She began competing with the RIVA in 2017. Sara has experienced success on both the indoor and outdoor track and has had consistent medal performances in sprints, hurdles and jumps at both the club and the Provincial High School level. Sara’s current PB’s are 60 metre 8.06, 200 metre is 26.95 and 300 metre is 44.90. Sara is looking forward to attending the University of Saskatchewan in the fall. In her spare time Sara also competes on horseback and is consistently in the top three at a National level in this sport.

Mathieu’s favourite event is the hurdles. He loves the Track and Field community and the opportunities that the Riversdale Athletics Club presents to its athletes. When he’s not on the track, Mathieu can be found on a soccer pitch as he competes at a premiere level both Provincially and Nationally with the Astra Soccer Academy.

Samuel is in Grade 7 at Georges Vanier School. Samuel started training with RIVA under the leadership of Doug and Allison. Samuel loves the sport of track and field and quickly experienced success as a sprinter and middle distance athlete (60 metre is 8.86, 150 metre is 21.88, 800 metre is 2.37 and long jump is 4.43) as a young competitor. Now Samuel has the pleasure of training with both Allison and RossAnn. Samuel loves the feeling of a strong kick in a race. He has his sights set on tackling some hefty personal bests once back to training. Samuel also has a passion for the sport of football where he has earned a strong reputation as a pretty fast footed running back.

Thank you Sara, Mathieu and Samuel for being proud members of our club and always bringing your best to practice and competitions!